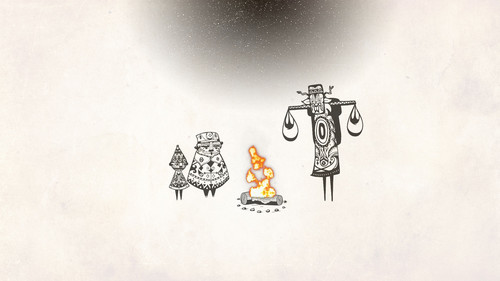 Kingdom Ka version 1.3 has been released.

+ Camera now follows the character, allowing the game to be played without the need for edge-panning, which caused a lot of issues for some players, especially those playing with dual monitors or in window-mode.

+ Other small fixes and improvements.

A retelling of the world's oldest stories.